In a recent development, the Reserve Bank of India stated that October 1, 2019, onwards, any loan be it a personal loan, housing loan or even an auto loan will now be integrated to one of the 4 external benchmarks stated by the RBI.

This linking of loans to the external benchmarks means that there will possibly be changes in interest rates at least once every 3 months.

What is Repo Rate?

Repo Rate is essentially the rate at which the Reserve Bank of India lends money to the Banks which in turn becomes the critical factor or the cost of funds for the Banks.

What does this mean for Borrowers?

The move is great news for borrowers as they tend to gain in the immediate term and also in the long term with the cost of borrowing money further set to come down. For instance, If the RBI cuts its repo rate in its bi-monthly policy statement, interest rates don’t necessarily have to be reset only on the corresponding quarter. Banks can do the reset anytime within the given 3-month period.

What does this mean for Banks?

Banks may find themselves in a tight spot given that they are already fighting bad loans, tightened liquidity norms and sluggish loan growth, even the corporate growths are expected to stay mute thus, this won’t be great news for the profitability of the Banks. Recently, the leading banks like SBI, HDFC and several others reduced their lending rates in line with the external benchmarks.

Can Banks charge above the lending rate?

Can there be any misuse?

Although there is a potential chance for misuse by Banks, it is to be seen if some banks will misuse this clause as it is open for Banks to their interpretation. However, in case a bank increases the spread or charges unreasonably a customer can prepay their loan and switch to another lender. RBI has clearly mentioned that there will not be any pre-payment charges in repo-rate linked loans either by Banks or even the NBFCs. This will act as a protection for the consumers.

RBI has cut the benchmark Repo Rate for the fifth time this calendar year in an expected move. The rate cuts have been deemed necessary given the current economic conditions where businesses are finding it tough to get access to credit. Credit, as we know, is a critical element which helps businesses to get access to funds for managing working capital or setting investments for long term growth.

With the current global slowdown, the rate cuts will make the cost of funds go down for banks and the businesses and in turn aid the growth.

The RBI expects the transmission to external benchmarks linked loans happen smoothly over the next few months as the leading banks launch their repo linked loans. While, most Banks have already launched the same, the others are expected to follow soon. As the new benchmark applies for the new loans only, the existing borrowers can choose to continue the loans or transfer to a new benchmark linked loan. One should also be watchful that rates may also go up and will not only do down.

Read: 5 Changes that will Impact Your Personal Finances from 1st October 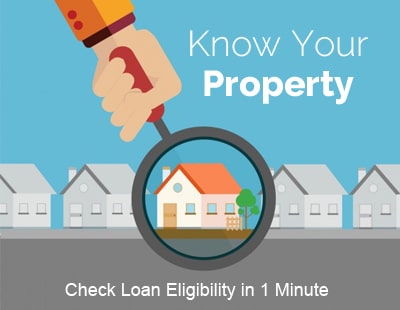 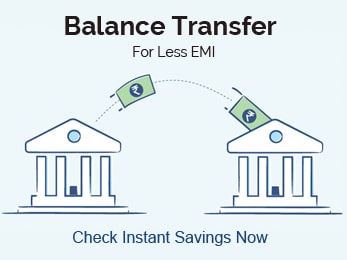